Once IPH4YP was out in the world we read reviews and comments that pointed to things we could have done in the adaptation. Our response was to generate a series of posts for the IPH4YP companion blog that address what we’d like to do if we have the chance to do a second edition. As the title of this page indicates, it is about slavery and early treaties.

When OfGlades reviewed IPH4YP, they noted that there were no Black Indians anywhere in the book. Their review team, and some other readers, mentioned several other matters related to Native-Black relations that could have been addressed, or addressed more fully. For example, the book should say more about enslavement of Africans in some Native nations, and more about how some Native communities sheltered and welcomed people who escaped enslavement. With that in mind, and with this period of close reflection and analysis of how society is anti-Black, we are reading about Native and Black history. We’re learning more about enslavement of Native people by colonizers, and how that evolved into enslavement of Africans exclusively.

Our first close reading is of Tiya Miles’s Ties That Bind: The Story of an Afro-Cherokee Family in Slavery and Freedom. Much of what we are learning has been left out entirely from textbooks and popular media, but it is essential to a fuller understanding of both history and the situation in which the US currently finds itself. In some ways we feel embarrassed at our own ignorance but rather than dwell on that, our decision is to bring that learning forth and hope that it can make its way into a revision if one happens. There is no reason to wait for a second edition! We want teachers who use our adaptation to use this new information when they use the adaptation.

In several places in IPH4YP, we refer to slavery, and in several places we refer to treaties between the colonizers and the tribal nations in the southeast. As we read chapter two of Ties that Bind, we were taken aback to learn that “Slave Catcher became a common title for some Cherokees” (page 31). That prompted us to re-read early treaties. Two that were negotiated in the early years of the United States were the Treaty with the Cherokee: 1785 and the Treaty with the Choctaw: 1786. Both were negotiated and signed at a plantation in what is currently called South Carolina. That plantation is called Hopewell. The final article for each treaty says “Done at Hopewell.” We want to know more about Hopewell. For now, we want to call attention to Article I from the Cherokee treaty:

The Head-Men and Warriors of all the Cherokees shall restore all the prisoners, citizens of the United States, or subjects of their allies, to their entire liberty: They shall also restore all the Negroes, and all other property taken during the late war from the citizens, to such person, and at such time and place, as the Commissioners shall appoint.

Here’s article I from the Treaty with the Choctaw: 1786.

In both articles, the word “restore” appears twice. Do you see the difference in how that word is applied? In the first sentence, prisoners who are citizens of the United States, or subjects of their allies should be restored to their entire liberty. But in the second sentence, who and what status are “all the Negroes” going to be restored to? We’d like you to think about how language is used in those articles. We are also curious why “negroes” is used rather than “slaves.”

As we read and study Ties That Bind we are full of questions. We plan to write additional blog posts as we continue our studies. We invite your input!

Treaty with the Cherokee: 1785. https://www.cherokeephoenix.org/Article/index/2156

Ties That Bind: The Story of an Afro-Cherokee Family in Slavery and Freedom, Second Edition. Tiya Miles. University of California Press, 2015. Originally published 2005.

*Note: That punctuation error -- the period between “citizens” and “to” in the final sentence -- appears in the treaty document we refer to.

New Feature of the Blog!

Once IPH4YP was out in the world, we heard from reviewers and other readers about topics they would have liked to see covered in the adaptat... 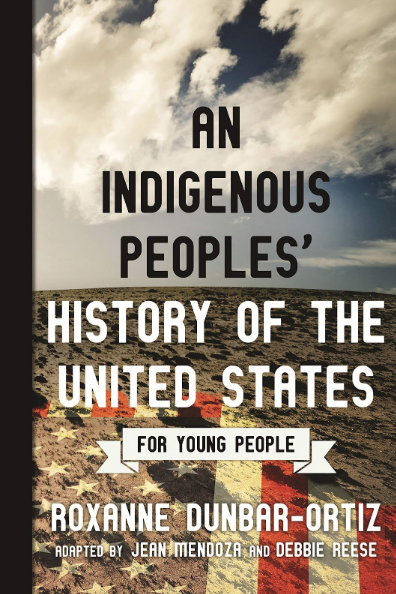 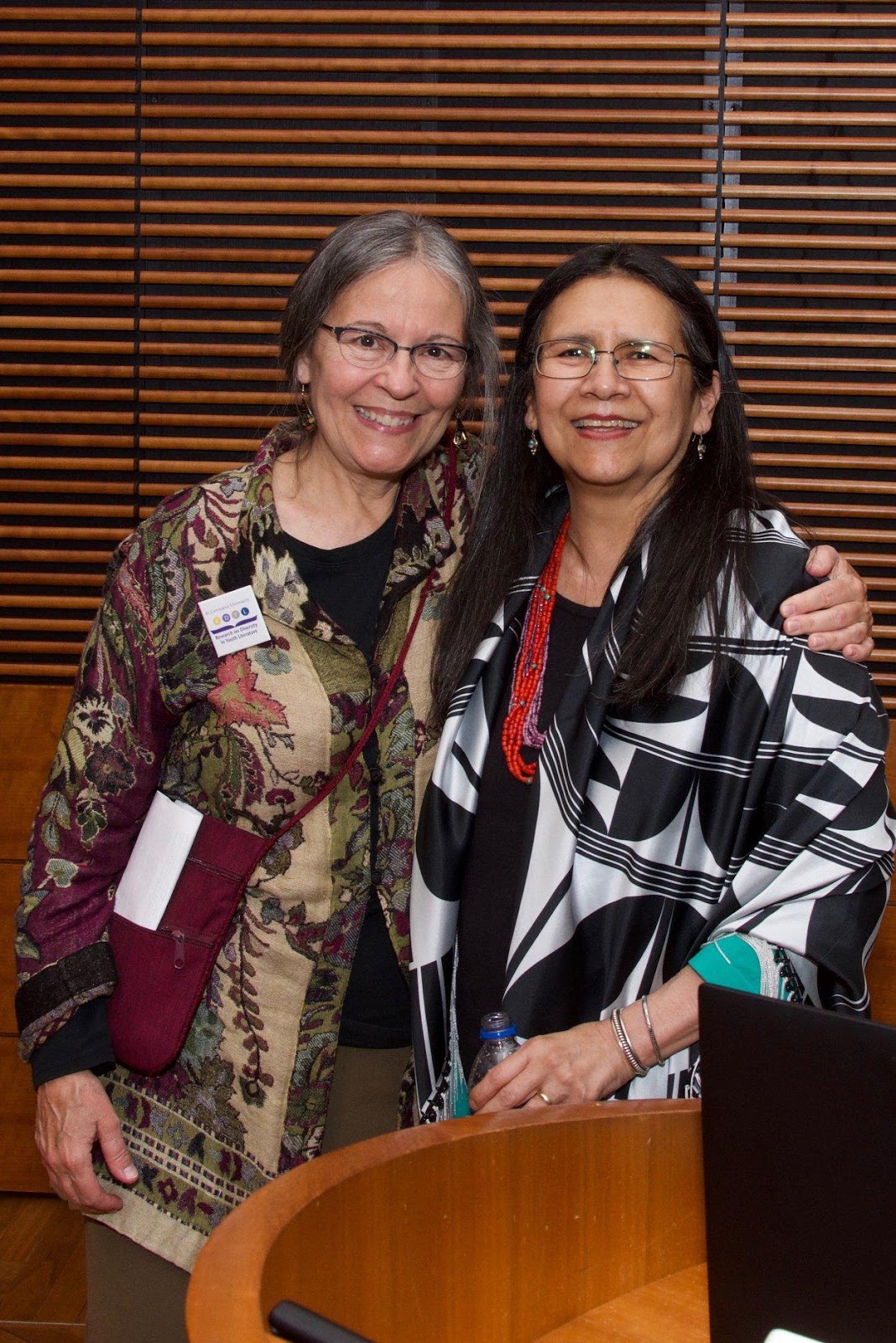